Posted at 15:00h in Conqueror News by Daniel Kuhnley

Can you believe we’re already halfway through 2019? I swear we just celebrated Christmas a few weeks ago. Now, we’re just two days away from the greatest day in American history, our declaration of independence, July 4th. Who’s looking forward to celebrating with a cookout and fireworks?

2019 has been a great year thus far. With the release of a new novel and two novellas already, it might seem like we’re a long way off from the release of my next novel, but rest assured that Rended Souls, Book 3 in The Dark Heart Chronicles, will be coming out in just a few months! I’m now 104,061 words into the novel. That’s roughly 315 pages or about 55% complete. I plan on finishing the first draft this month and getting it edited in August. Keep your collective fingers crossed!

Looking for the next Alice Bergman novel? I’m not quite ready to talk about any details of her next gruesome adventure just yet, but rest assured I’ll have you covered there as well. 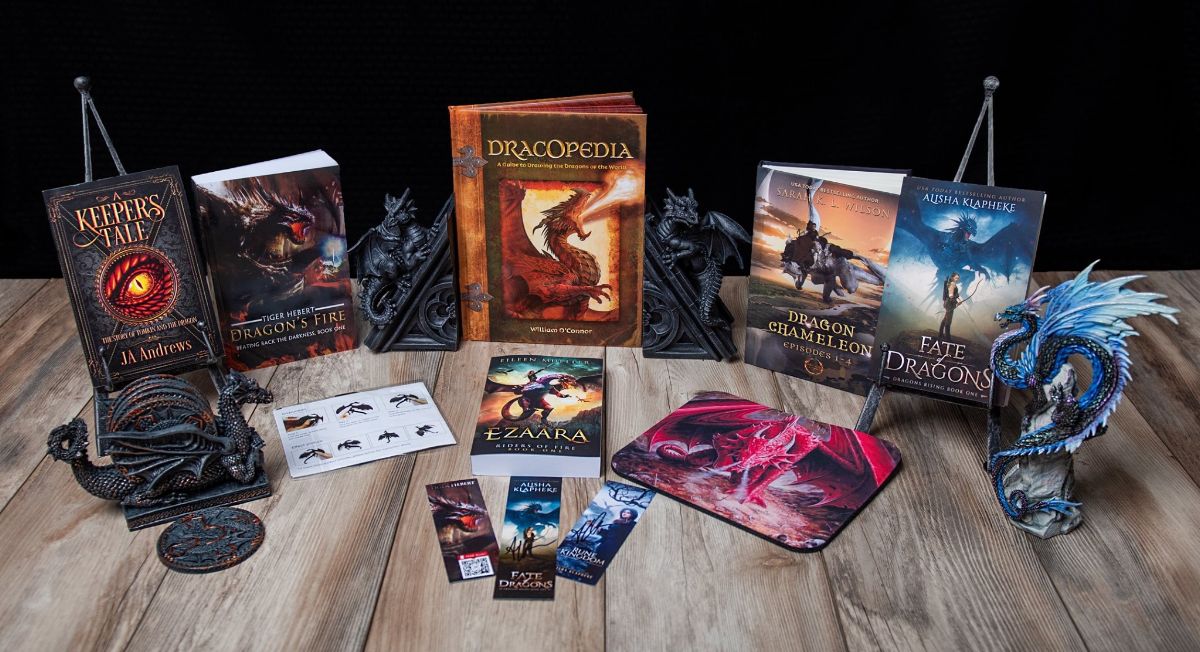 Wow! Talk about a dragon’s treasure! That’s a lot of awesome dragon novels and swag, and it could be yours!

I’m one of the authors sponsoring this great giveaway by fellow author and friend, Tiger Hebert. Click the button below to enter today! 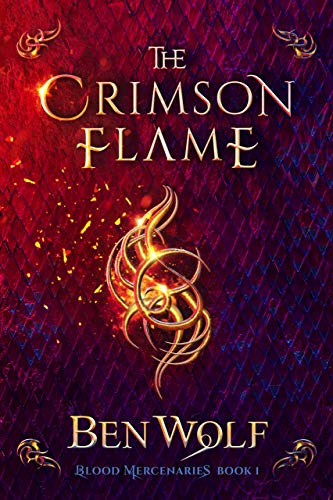 As many of you may know, Ben Wolf served as my editor on Dark Lament and Reborn and has become a really good friend over the years. Today, he’s launching his very first dark fantasy novel, The Crimson Flame.

I was privileged enough to be one of his beta readers. Let me tell you, it is an adventure and a half! The story follows four mercenaries, each vastly different. With a half-troll berserker, an assassin, a mage, and a wyvern rider what could possibly go awry when they team up to take down an evil cult and rescue Aeron’s sister? Could be deadly since each has their own motives.

There is tons of action, adventure, magic, and mayhem to be had in this book. It’s a great read, and I personally identified with two of the characters. Ken, the mage, because he reminds me of myself a bit. And Metah, the assassin, because he’s such a great character and has so many great moments. Read it, and you’ll see what I mean.